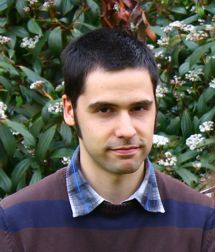 EGU Poster Prizes were given at the European Geophysical Union meeting in Vienna, Austria, April 27 – May 2, 2014.

A recipient of a poster prize at the EGU meeting was Mathijs Dumon (Ghent University, Belgium) for his contribution Occurrence and formation of kaolinite-smectite mixed-layers in ‘red and black’ soilscapes: a case study from south-western Ethiopia. 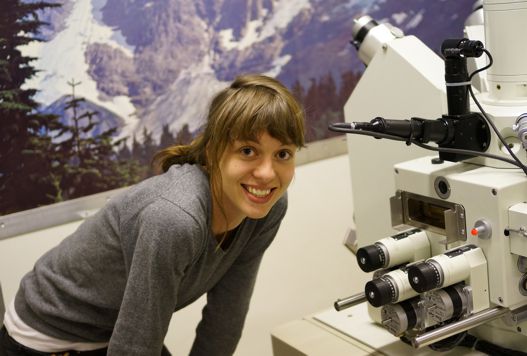 A recipient of a poster prize at the EGU meeting was Sina Martin (University of Basel, Switzerland) for her contribution Aseismic creep of mafic fault rocks – an experimental study on the mechanical behaviour of deep-seated faults.

Poster prizes were given also at the 21st General Meeting of the International Mineralogical Association, at the Sandton Convention centre in the Gauteng province of South Africa, September 1 – 5, 2014.

The recipient of a poster prize at the IMA meeting was Melanie Sieber (University of Frankfurt, Germany) for her contribution A composite garnet pyroxenite xenolith yields a minimum age of 2.4 Ga for eclogitisation in the Kaapvaal subcratonic mantle.