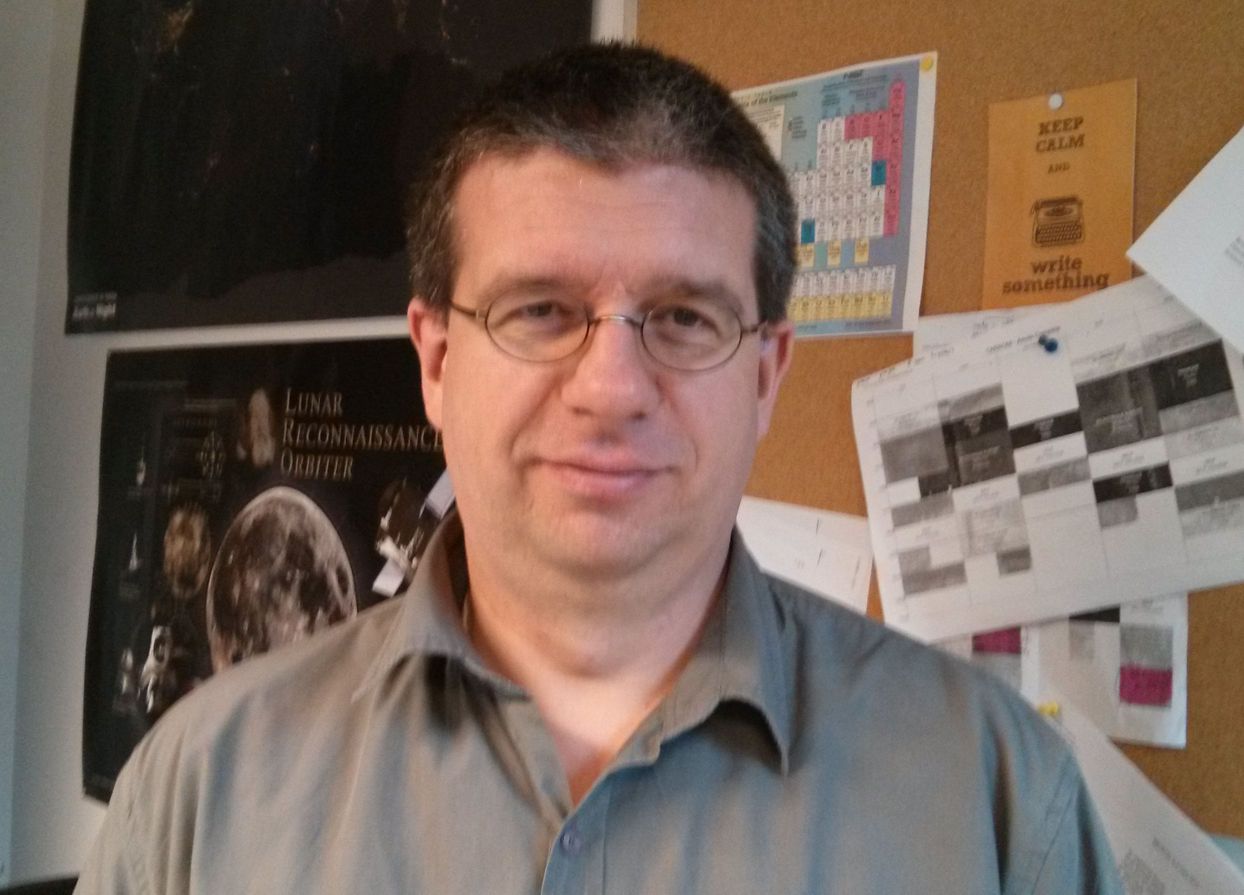 The 2013 EMU Research Excellence Medal has been awarded to two excellent young scientists, one of being Razvan Caracas, Centre National de Recherche Scientifique, Ecole Normale Superieure de Lyon in France. Caracas has established himself as a specialist of computational methods for predictive mineralogy from his early scientific work on incommensurate modulations in minerals. Part of his early work contributed to the development of basic tools for ab initio modeling, in particular ABINIT software, a powerful and widely used density functional theory package. Caracas’ name features prominently on the list of developers on the published papers describing that software. Fundamental contributions of recipient to the mineralogical sciences includes in the development of the post-perovskite story, using ab initio calculations, in a number of papers on how elements such as Fe2+, Fe3+ and Al3+ affect the elasticity of postperovskite. He dealt also with the CaSiO3 perovskite, evaluated its energetics, crystal structures, and elastic properties – something essential for interpreting the structure of the Earth’s interior. At the same time he worked on a diverse range of problems such as novel high-pressure Al3+ bearing phases, papers on the silica polymorphs, on ice polymorphs and has also published on a possible FeSi phase in the core. He is interested in the properties of Earth’s core metallic alloys, complex volatile-bearing silicate melts, ultra-high pressure phase diagrams, and transport properties of planet-forming materials for geodynamical and astrophysical applications. A productive, incredibly talented young researcher who has forged many collaborations within Europe, in northern America and in Japan, collaborations that span a broad cross section of the Earth sciences. He stands out as a colleague for his extraordinary enthusiasm and open personality, and a strong dedication to promoting European research in mineralogy at the international level.

The award ceremony and the 2013 EMU Medallist’s talk will receive a special slot in the program of one of the major 2014 mineralogy or geochemistry conferences.