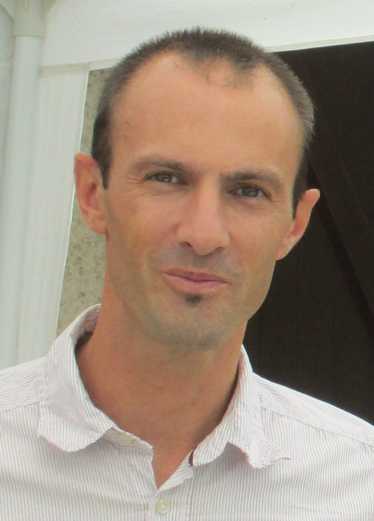 The 2017 EMU Research Excellence Medal has been awarded to Marc Blanchard, Centre National de la Recherche scientifique (CNRS) at Université Paul Sabatier, Toulouse, in recognition of his outstanding contributions to the geochemistry of volatile elements in the Earth, to the modeling of stable-isotope fractionation processes involving minerals and aqueous solutions, and to the preservation of biomaterials. Marc elegantly and successfully combined experimental and theoretical quantum chemical approaches to unravel the atomic-scale parameters that control the contribution of minerals to Earth geochemical dynamics. He demonstrated the ability of mastering ab initio calculations and at the same time of speaking the language of isotope geochemists. He is at the forefront of Mineral Physics research, and at the same time nearby to more applied and societally relevant problems, such as those related to the transport and sequestration of arsenic in contaminated environments.

Marc Blanchard has several active collaborations with leading scholars both in Europe and overseas. Such collaborations have attracted important financial supports by regional funding agencies (DIM), by the French National Research Agency, as well as by European funding tools (RTN EU Network, Eurocores Eurominsci project). The broad field encompassed by the research activities of Marc Blanchard thus strongly strengthens the links between Mineralogy and many other scientific fields, from Environmental Science to theoretical Physics.